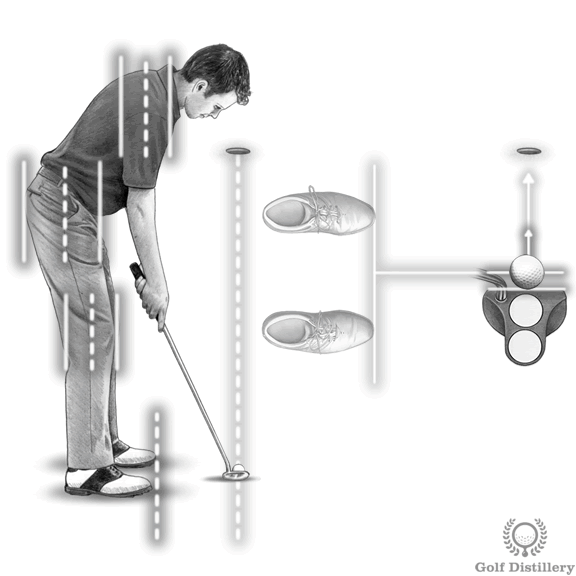 How to Line Up for a Putt
Putting Fundamentals – Part 1

In this first part, we’ll look at putting alignment…

As with the full swing, alignment is something that appears so obvious and so simple that we forget to check it on a regular basis.

Use this video lesson as a reminder that each time you’re on the practice putting green you need to pay close attention to the alignment of your feet, your hips and your shoulders.

I’d also encourage you to build an ‘alignment check’ into your pre-shot routine on the golf course.

Watch the video below for a recap of what good putting alignment is:

Putting
with a Hybrid 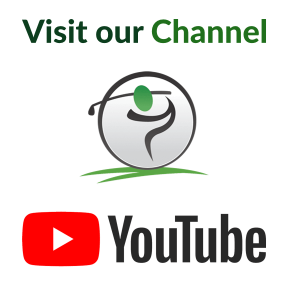 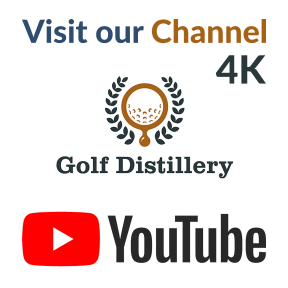 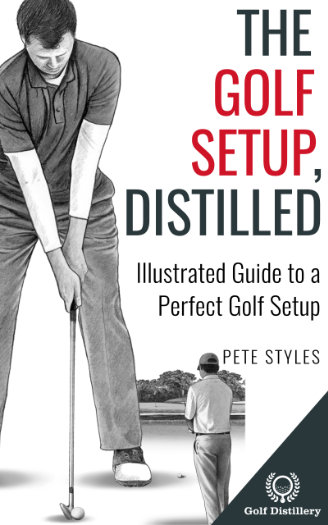 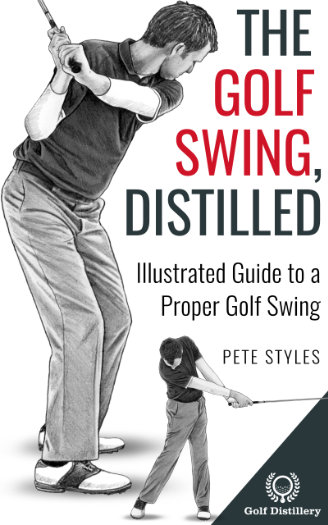 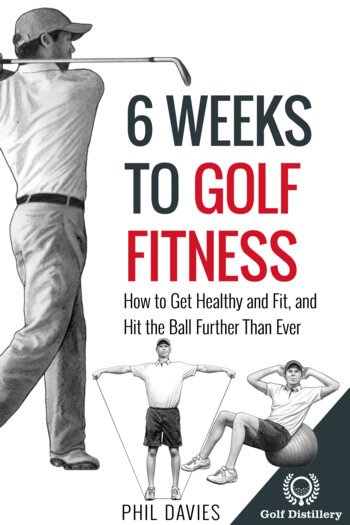